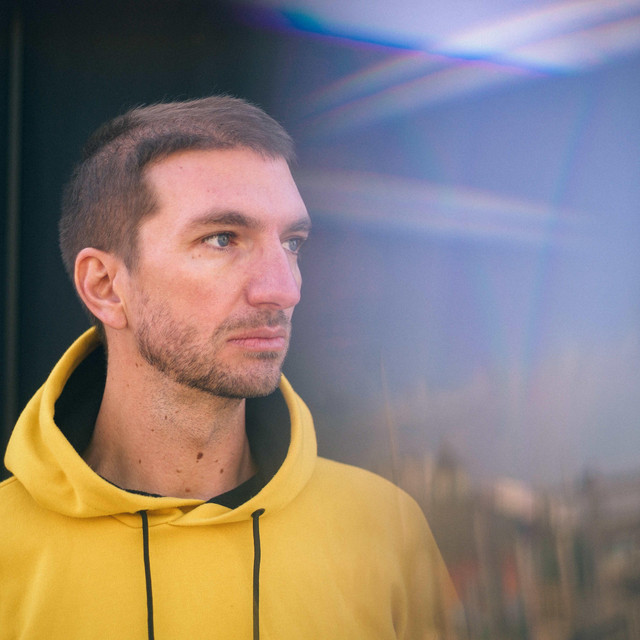 Alex Banks’ musical mission is going into overdrive. After building a hefty reputation via killer DJs sets across Europe and a few extraordinary remixes (Bonobo, Husky Rescue, Andreya Triana etc), he’s now signed to Monkeytown, the label owned by doyens of German electronic/club music, Modeselektor. His talents are showcased on the album, ‘Illuminate’. Two years in the making, it’s the culmination of Banks’ initial aspirations, at once rich in production artistry but ready for the dancefloor, seasoned with melodies and the leaping vocals of Gazelle Twin’s Elizabeth Bernholz, yet boasting a sonic heft and ambition on a par with the likes of Jon Hopkins, Daniel Avery and Nicolas Jaar.

Banks grew up in the sleepily rustic and preposterously named Buckinghamshire backwater of Newton Blossomville. At an early age his guitar-playing older brother introduced him to the heavy rock sounds of Guns’n’Roses, Metallica and Megadeth, as well as the cosmic jamming of ‘90s space rockers Ozric Tentacles. Meanwhile he was also riveted by TV coverage of Orbital playing at Glastonbury. He started concurrently learning to play guitar, drums and piano. He was good at them. Local village kids would ask him out to join them only to be told, “Not today, I’m just learning a Steve Vai solo.”

Before long Alex was doing GCSEs in both Music and Expressive Arts Music. Once he understood the concept of four track recording he was unstoppable. His music teacher suggested he take an A Level in Music Technology alongside his GCSEs. He flew through it with flying colours and moved to London aged 16, living with his brother to study for the second year of a Diploma in Professional Music at Brunel University in Twickenham. The years that followed were, he says, “debauched”. “I was 17 when I first went to a rave,” he recalls, “I’d been to [trance Mecca] Escape From Samsara then went to a free party afterwards. I remember it was the first time I’d heard jungle, at 8.00 AM, with loads of energy, dancing my arse off.”

Alex Banks hasn't been mentioned in our news coverage

Here are the latest Alex Banks mixes uploaded to Soundcloud.

Do you promote/manage Alex Banks? Login to our free Promotion Centre to update these details.