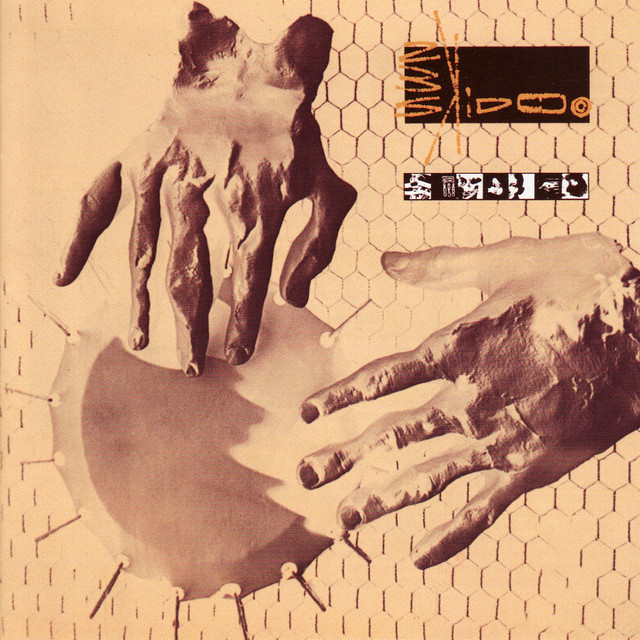 23 Skidoo was formed in North London, UK in 1979 as a post-punk trio. By 1980 they had grown into a quartet consisting of Fritz Catlin, Johnny Turnbull, Sam Mills and Patrick Griffiths.

In this line-up they recorded their first single "Ethics" in February 1981, considered unrepresentative of the band. Soon after the band was shortly augmented to a sextet by the joining of Johnny's brother Alex Turnbull and Tom Heslop, before Patrick Griffiths left the band to live in Paris. In spring 1981 the band signed to Fetish Records, for which they recorded the single Last Words and the legendary album "Seven Songs", released in February 1982.

23 Skidoo hasn't been mentioned in our news coverage

Below is a sample playlists for 23 Skidoo taken from spotify.

Do you promote/manage 23 Skidoo? Login to our free Promotion Centre to update these details.