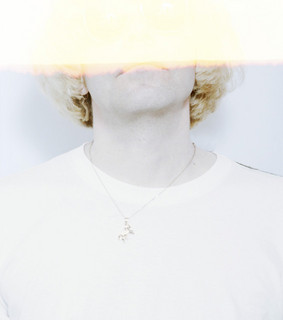 The Castle And Falcon in Birmingham

Skiddle is an official ticket outlet of Bluedot 2022. Get Bluedot Festival tickets, news and information with Skiddle.com

Tim Burgess (born Timothy Allan Burgess on May 30, 1967, in Salford, Lancashire, England) is the lead singer of British rock/indie act The Charlatans. He joined the Charlatans in 1989 and was signed, with the band, by Beggars Banquet Records in 1990. Prior to this he was the lead singer in The Electric Crayons. Tim also Featured on Saint Etienne's 1993 Christmas single "I was born on Christmas day".

As Tim Burgess has lived in Los Angeles for some years, far away from the other band members who still live in England, fans feared that The Charlatans may split following the release of I Believe, which included the outstanding Oh My Corazon, but the band reformed to record Up at the Lake in 2004.

Tim Burgess has been mentioned in our news coverage

Here are the latest Tim Burgess mixes uploaded to Soundcloud.

Do you promote/manage Tim Burgess? Login to our free Promotion Centre to update these details.