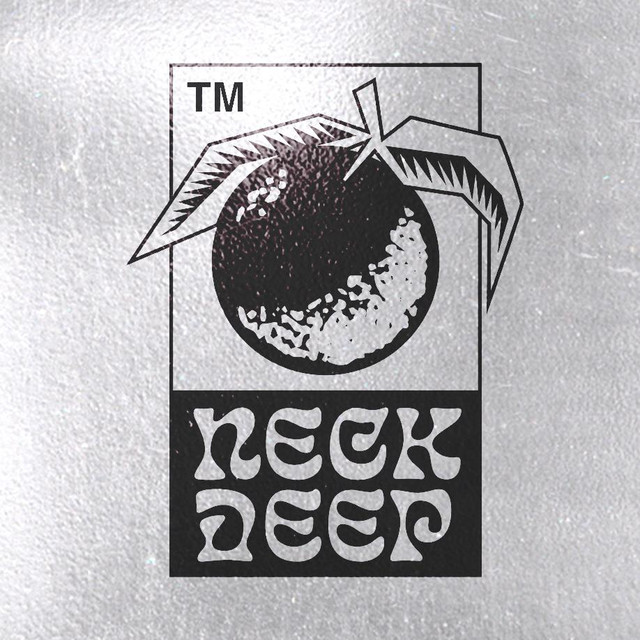 Neck Deep is a pop punk band formed in April 2012 based in Wrexham, Wales, UK. The band has released two EPs, 'Rain In July' in 2012 and 'A History Of Bad Decisions' in 2013. Their debut album, 'Wishful Thinking' was released through Hopeless Records on January 13th 2014. Their new album called 'Life's Not Out To Get You' will be released in 2015. The first single entitled Can't Kick Up The Roots' was released in May 12th 2015.

Neck Deep has been mentioned in our news coverage

Here are the latest Neck Deep mixes uploaded to Soundcloud.

Do you promote/manage Neck Deep? Login to our free Promotion Centre to update these details.