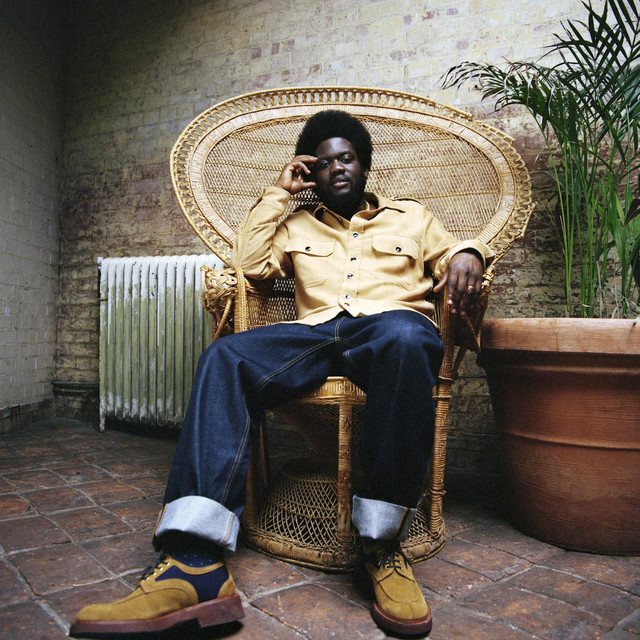 Michael Kiwanuka is a British musician of Ugandan heritage who writes songs combining soul and rootsy folk influences and sings them with a deep, husky soulful voice. After signing with Communion Records, Kiwanuka recorded his debut EP, Tell Me A Tale, with the help of Paul Butler from The Bees, who took the Muswell Hill, London native to his Isle of Wight studio to record the songs. The record came to the attention of Adele who invited Kiwanuka to support her on the singing stars 2011 European tour. The BBC announced on January 6, 2012 that Kiwanuka had won their Sound of 2012 poll, an annual survey of music critics and industry figures to find the most promising new music talent.

Michael Kiwanuka has been mentioned in our news coverage

Below is a sample playlists for Michael Kiwanuka taken from spotify. 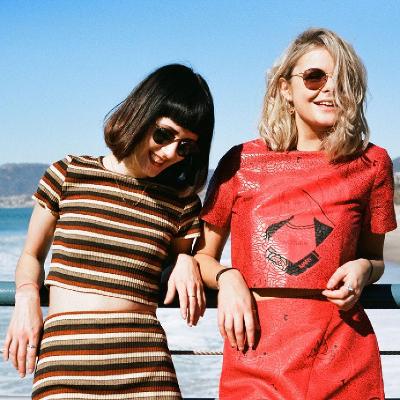 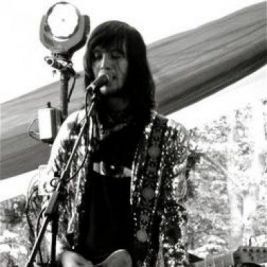 Do you promote/manage Michael Kiwanuka? Login to our free Promotion Centre to update these details.