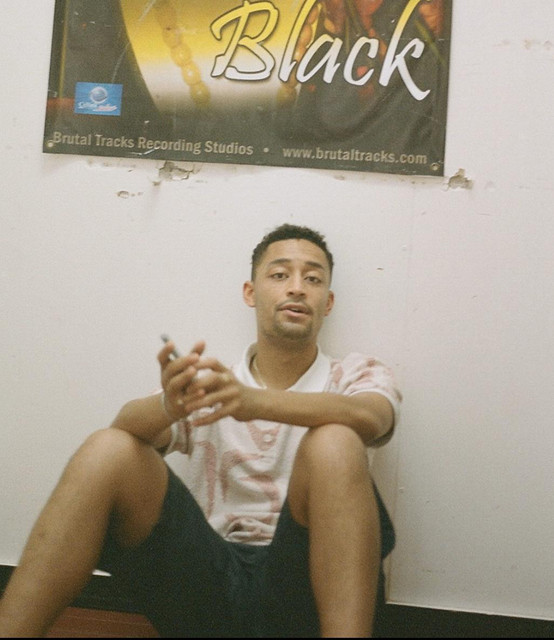 Exhibition Park in Newcastle Upon Tyne

Get more information about This Is Tomorrow Festival 2020 including festival tickets, news, reviews and lineups.

TRNSMT 2020 Line Up, News and Tickets

Get more information about Wilderness Festival 2020 including festival tickets, news, reviews and lineups.

Get more information about Boardmasters 2020 including festival tickets, news, reviews and lineups.

Get more information about Sziget Festival 2020 including festival tickets, news, reviews and lineups.

“Loyle Carner is Britains most recent new hope in hip hop,” according to The Fader and countless others. The 20 year old emcee from South London has been causing quite a stir following the release of his debut A Little Late EP in September of last year. All but one track on the EP was produced by Loyle’s right hand man and live partner Rebel Kleff. The two of them create reminiscent old school hip hop with their own UK and modern influences.

Following the release of the A Little Late EP, Loyle has gone on to work with the likes of Kate Tempest, Maverick Sabre, Tom Misch and multiple others, all in preparation for releases in 2015. With two successful UK tours now under his belt with Joey Bada$$ and Atmosphere, Loyle has also been championed on Radio 1Xtra by DJ Semtex and Phil Taggart, Huw Stephens and Lauren Laverne at Radio 1. His latest single with Kate Tempest was added to 6Music’s B-list and then bumped up to the A-List immediately after a week and has not stopped being played.

Loyle Carner has been mentioned in our news coverage

Here are the latest Loyle Carner mixes uploaded to Soundcloud.

Do you promote/manage Loyle Carner? Login to our free Promotion Centre to update these details.