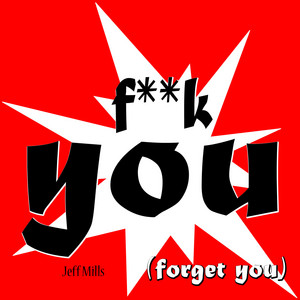 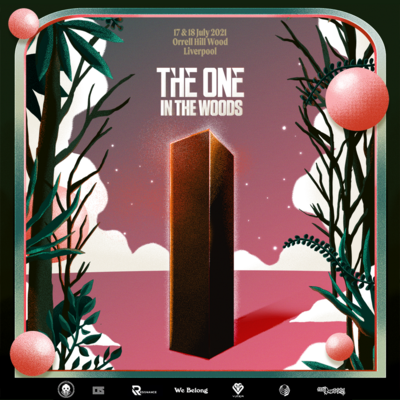 In the course of the eighties Jeff Mills was an influential radio DJ on WJLB under the pseudonym The Wizard. Mills' sets were a highlight of the nightly show from "The Electrifying Mojo," Charles Johnson. Complimenting Mojo's eclectic playlists, Mills would spin obscure detroit techno, hiphop, electro, freestyle, miami bass, chicago house and classic new wave tracks. In going on to create his own music Mills is credited with laying the foundations for legendary detroit techno collective, Underground Resistance, alongside 'Mad' Mike Banks, a former Parliament bass player.

Jeff Mills has been mentioned in our news coverage

Below is a sample playlists for Jeff Mills taken from spotify. 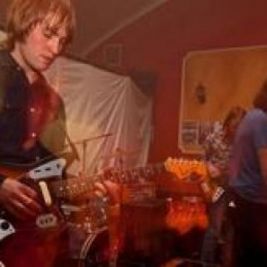 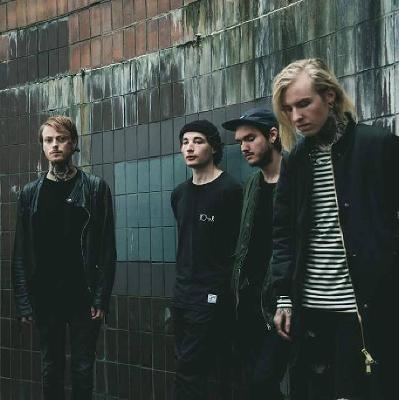 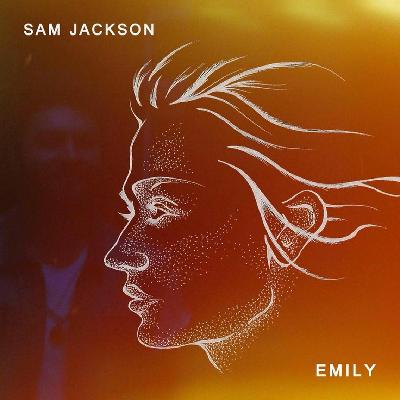 Do you promote/manage Jeff Mills? Login to our free Promotion Centre to update these details.