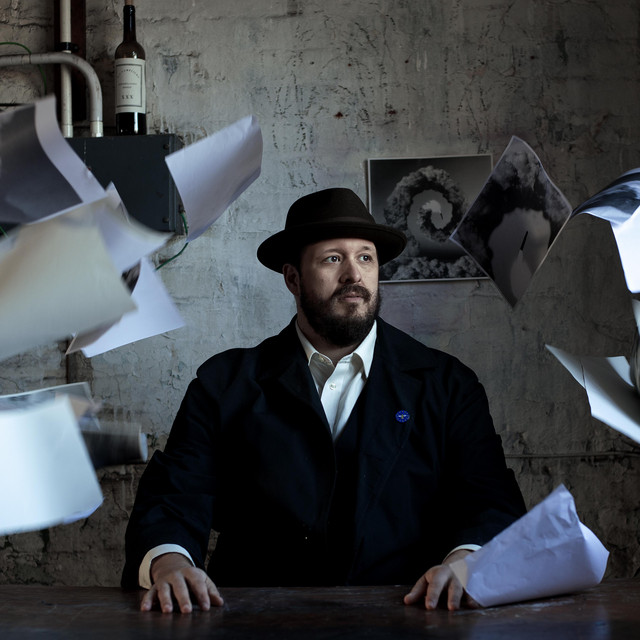 BC Camplight tickets and 2020 tour dates

The Brickyard in Carlisle

Skiddle is an official ticket outlet of Bluedot 2020. Get Bluedot Festival tickets, news and information with Skiddle.com

Lost treasure needn’t be found in the distant past; the 21st century had artists that didn’t find their place before disappearing into the great wide yonder. Such as new Bella Union signing BC Camplight. The alter ego of American songwriter Brian Christinzio released two albums, Run, Hide Away (2005) and Blink Of A Nihilist (2007), both gems of a certain psych-pop vintage, investing buoyant pop tropes with wistful and pensive emotion, combining songwriting eloquence and a troubled soul prone to self-destruction. Christinzio certainly knew it – in 2012, he described himself as, “the guy who blew it.”

But this sublime, maverick spirit, with a matching high-pitched, keening vocal and fearless approach to lyrical introspection, has another chance.

It’s a new record, recorded on a new continent, after Christinzio followed the instructions of his first album title: he ran, he hid. Living in Philadelphia, Christinzio reckoned that he’d, “be dead or in jail if I stayed,” so figuring he had one last chance to make the record he’d always dreamt of, he moved to Manchester, England. He played his best shows there; he had friends too, prepared to provide shelter on arrival.

BC Camplight has been mentioned in our news coverage

Sounds from the Other City: full line-up revealed!

Here are the latest BC Camplight mixes uploaded to Soundcloud.

Do you promote/manage BC Camplight? Login to our free Promotion Centre to update these details.