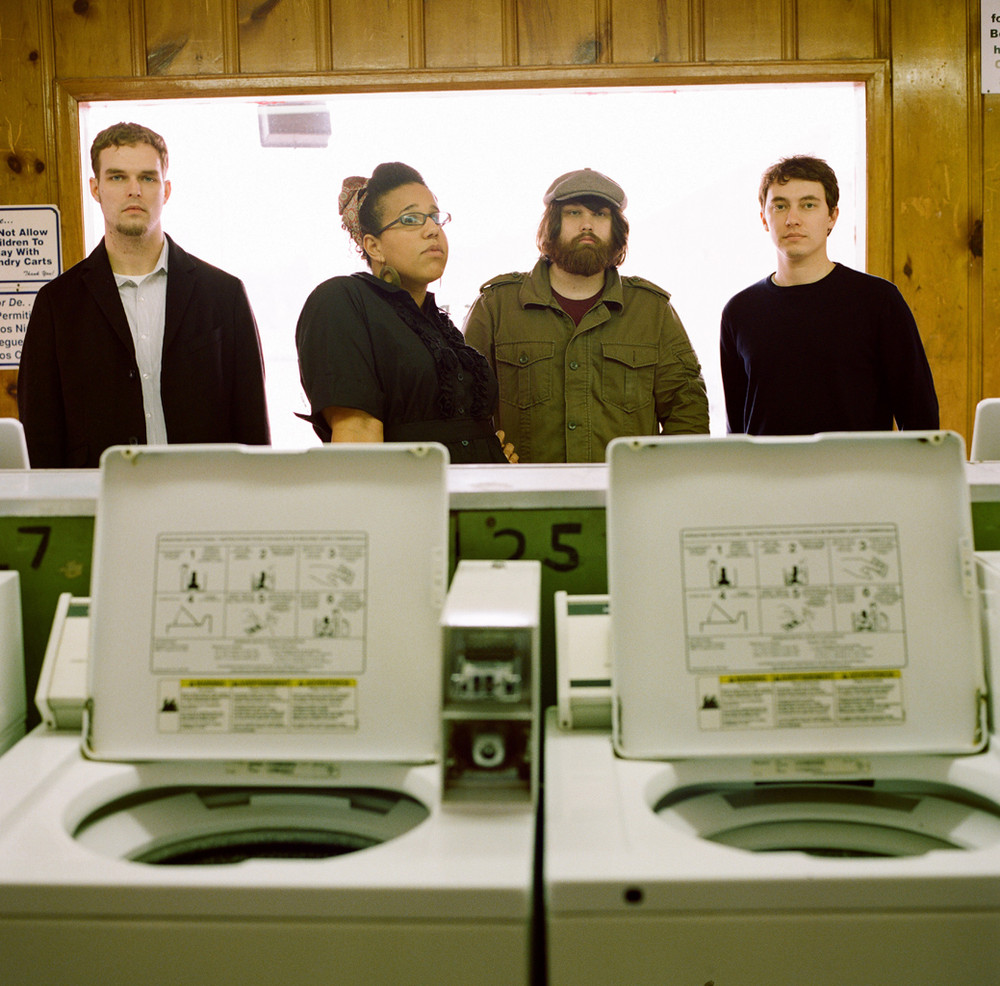 Alabama Shakes is an American rock band formed in Athens, Alabama, United States in 2009. The group consists of lead singer Brittany Howard, guitarist Heath Fogg, bassist Zac Cockrell, and drummer Steve Johnson. Here is some background information on Alabama Shakes from the Hold On Songfacts: The R&B-inspired Rock band Alabama Shakes originated when lead singer/guitarist Brittany Howard approached bassist Zac Cockrell during a high school psychology class in Athens, Alabama and the pair began meeting after school to write songs. Howard and Cockrell then approached Punk-Rock drummer Steve Johnson, who was working at a local music store, to join the band. The trio recorded some of their songs in a studio in Decatur, Alabama and subsequently recruited guitarist Heath Fogg on his return to Athens from college in Tuscaloosa. Originally christened "The Shakes," the band later renamed themselves The Alabama Shakes in order to differentiate themselves from other bands with their original name. The Alabama foursome gained widespread media attention after releasing a self-titled four-song EP in September 2011 and Rough Trade Records in the United Kingdom and ATO Records in the United States signed them two months later. Hold On was released as the first single from their debut album, Boys & Girls . User-contributed text is available under the Creative Commons By-SA License and may also be available under the GNU FDL.

Alabama Shakes has been mentioned in our news coverage

Kendrick Lamar and Taylor Swift both win big at the Grammys

Our Guide To Five Key Venues At The Great Escape

Below is a sample playlists for Alabama Shakes taken from spotify.

Do you promote/manage Alabama Shakes? Login to our free Promotion Centre to update these details.