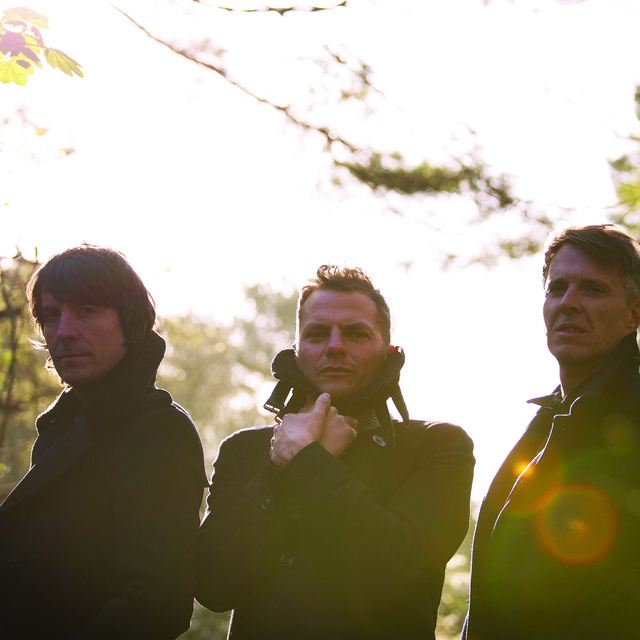 Toploader are a British band from Eastbourne, England who formed in 1997.

With over two million album sales to their name and a string of top 20 hits both home and abroad, Toploader quickly became one of the most popular acts in British music.

Their debut album, Onkas Big Moka, sold over 1 million units and remained in the Top 5 of the UK album chart for over six months.

Toploader has been mentioned in our news coverage

Below is a sample playlists for Toploader taken from spotify.

Do you promote/manage Toploader? Login to our free Promotion Centre to update these details.