» Events » Events by artist » The Specials 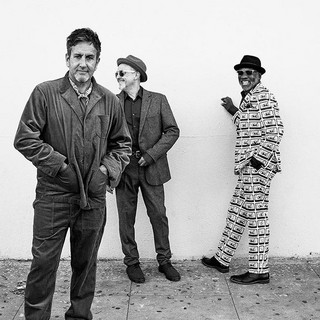 The Specials tickets and 2022 tour dates

The Specials are a British ska band formed in 1977 in Coventry, England. In 1979, their debut LP hit the shelves and quickly soared into the U.K. Top Five. The album was produced by Elvis Costello and was released under founding member, Jerry Dammer's record label 2 Tone Records. Following the success of their debut album, Specials, their second and final album, More Specials was released. This expanded the group's 2 tone sound to include lounge music and other influences.

The Specials has been mentioned in our news coverage

The best Halloween events to attend for families

Below is a sample playlists for The Specials taken from spotify.

Do you promote/manage The Specials? Login to our free Promotion Centre to update these details.