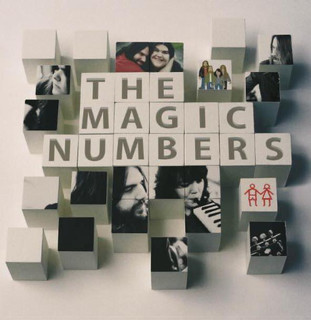 The Magic Numbers are a four piece indie band from Ealing, London. The band consists of two brother-and-sister pairs, Romeo Stodart (guitar, lead vocals) and his sister Michele Stodart (bass, vocals), and Sean Gannon (drums) and his sister Angela Gannon (percussion, melodica, vocals), who came together as a band after Romeo and Sean started writing songs together. While the Gannons are of Irish heritage, the Stodarts are the children of a Scottish father and a Portuguese mother and were born in Trinidad in the Caribbean and raised in New York, before moving to London in the mid-1990s.

The Magic Numbers has been mentioned in our news coverage

Below is a sample playlists for The Magic Numbers taken from spotify.

Do you promote/manage The Magic Numbers? Login to our free Promotion Centre to update these details.