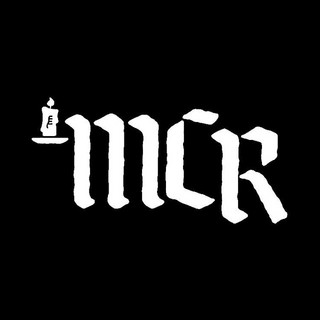 My Chemical Romance is an American rock band from New Jersey, formed in 2001. The band consists of lead vocalist Gerard Way, guitarists Ray Toro and Frank Iero, and bassist Mikey Way. Shortly after forming, the band signed to Eyeball Records and released their debut album "I Brought You My Bullets, You Brought Me Your Love" in 2002. They signed with Reprise Records the next year and released their major label debut "Three Cheers for Sweet Revenge" in 2004; the album was a commercial success, and was awarded platinum status a little over a year later.

My Chemical Romance has been mentioned in our news coverage

50 new names added to Leeds and Reading line up

Below is a sample playlists for My Chemical Romance taken from spotify.

Do you promote/manage My Chemical Romance? Login to our free Promotion Centre to update these details.