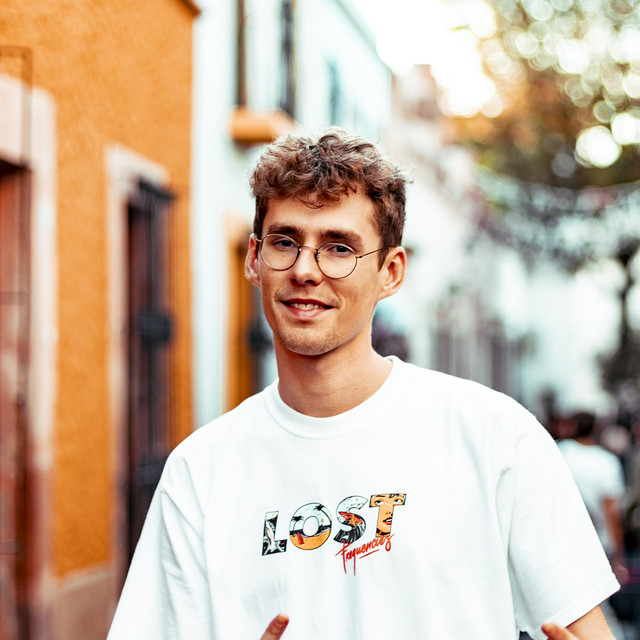 Get more information about Tomorrowland Festival 2020 including festival tickets, news, reviews and lineups.

Felix De Laet (born 30 November 1993), known by his stage name Lost Frequencies, is a Belgian DJ and music producer. He became famous with his remix of "Are You with Me" by country artist Easton Corbin. The song had originally appeared in Corbin's 2012 album All Over the Road, but had not been released as a single. Lost Frequencies remixed the song and released it as a single on 27 October 2014. The track topped the Belgian Ultratop chart on 15 November 2014 also reaching number two in the Belgian Wallonia francophone chart as well. In 2015, the track reached the number one spot in Austria, Germany and Switzerland. It also charted in several countries around Europe, reaching the top 10 in Finland, France, the Netherlands, Norway, Spain and Sweden. Read more on Last.fm. User-contributed text is available under the Creative Commons By-SA License; additional terms may apply.

Lost Frequencies has been mentioned in our news coverage

Tomorrowland announces Dimitri Vegas and Like Mike at Liverpool docks

Years & Years amongst additions to EXIT Festival 2017 line up

Chart round up: Lionel claims last ever Sunday top spot

Below is a sample playlists for Lost Frequencies taken from spotify.

Do you promote/manage Lost Frequencies? Login to our free Promotion Centre to update these details.