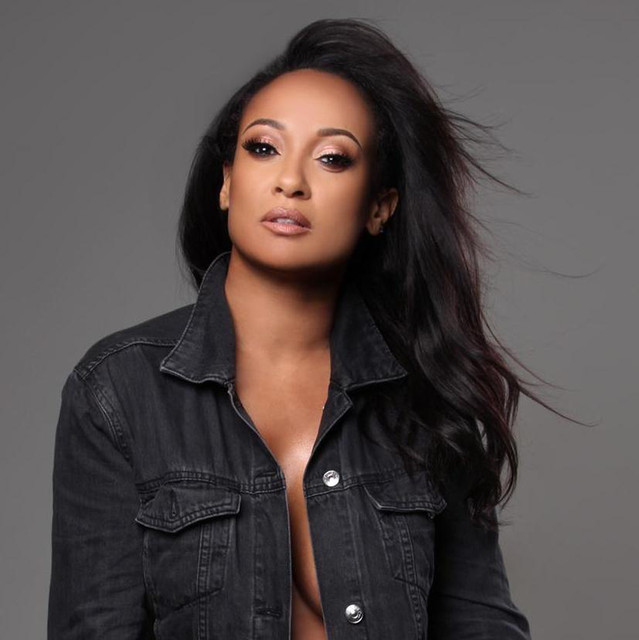 Lisa Maffia (born 1 October 1979, South London) is an English singer-songwriter, model, musician and presenter, who originally came to the public's attention as the main female member of So Solid Crew. Whilst in So Solid, the singer notched up 5 top 20 hits, including a platinum selling single "21 Seconds" and a platinum selling album They Don't Know. As a solo artist, she has released two top 10 singles and an award winning album including the gold selling single "All Over". She was born to an Italian mother and a black father.

LISA MAFFIA has been mentioned in our news coverage

Prince Of Wales announces A Month Of Sundays series

Below is a sample playlists for LISA MAFFIA taken from spotify.

Do you promote/manage LISA MAFFIA? Login to our free Promotion Centre to update these details.