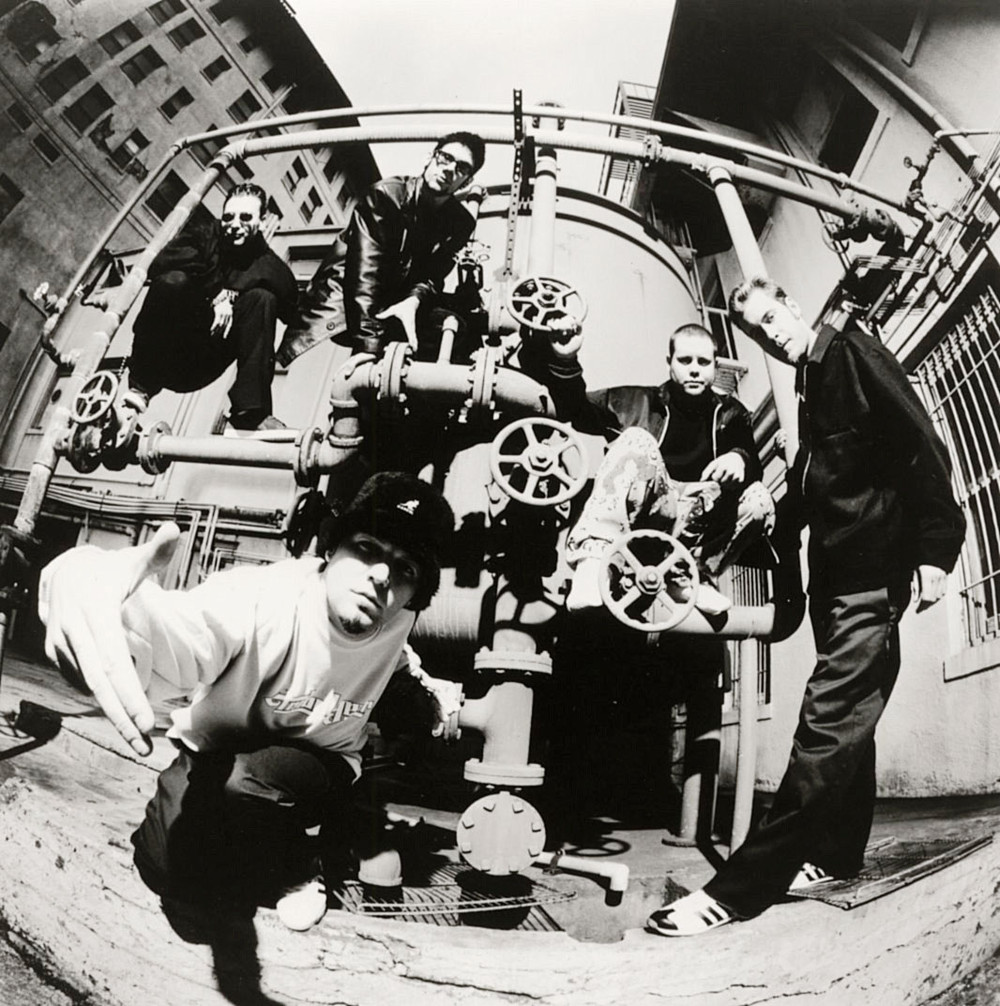 Limp Bizkit is a nu metal band that started in 1995 and is often credited with the popularization of the genre. The band is currently signed to Geffen Records and was previously signed to Interscope Records; both labels are part of the Universal Music Group. Their albums have sold over 50 million copies worldwide. Limp Bizkit consists of vocalist Fred Durst, guitarist Wes Borland, bassist Sam Rivers, drummer John Otto (Rivers cousin), and turntablist / samples player DJ Lethal.

Limp Bizkit has been mentioned in our news coverage

Below is a sample playlists for Limp Bizkit taken from spotify.

Do you promote/manage Limp Bizkit? Login to our free Promotion Centre to update these details.