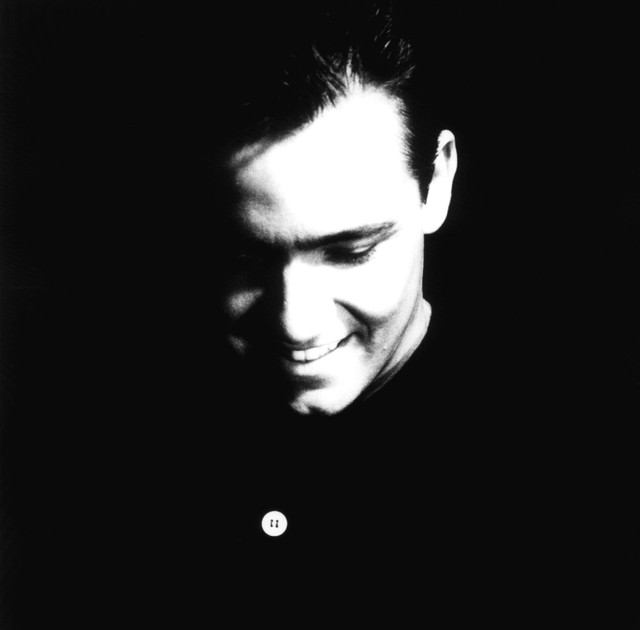 Music fashions may ebb and flow, but great voices never go out of style. Which is why it's time for a new celebration of one of the best vocalists ever heard in British soul music, Kenny Thomas. Just as word of mouth on the UKs R&B underground brought Kenny to prominence in the first place, prompting his huge single and album success in the first half of the 1990s, so his overdue return to the scene owes everything to the undeniable power of the soul grapevine.

Kenny Thomas has been mentioned in our news coverage

Soul Crusade welcomes RnB greats to Southend in May

Below is a sample playlists for Kenny Thomas taken from spotify.

Do you promote/manage Kenny Thomas? Login to our free Promotion Centre to update these details.