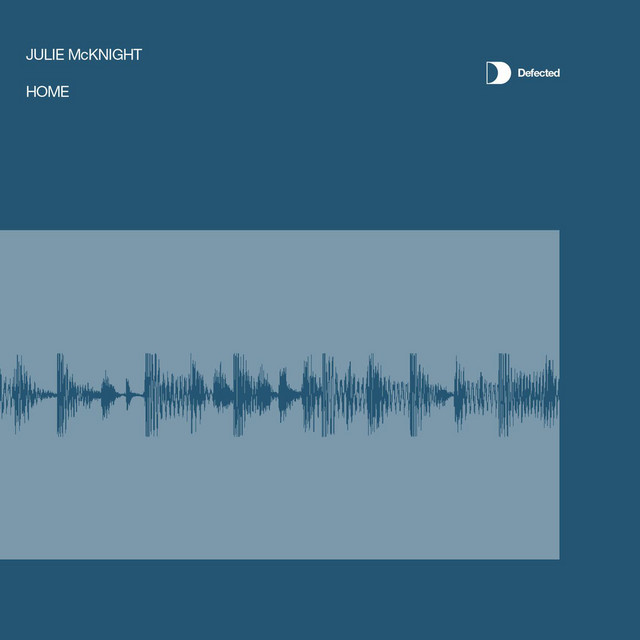 Skiddle is an official ticket outlet of Proper Fest 2021. Get Proper Fest Festival tickets, news and information with Skiddle.com.

Born in 1972 in Pottstown, PA, Julie McKnight is a daughter of a Seventh-Day Adventist Minister. Julie's musical influences begins with her mother Saundra Brooks, who performed at the age of 19 at the Apollo Theatre in New York City after being coerced by her father, Norris Turney, a multi-reed player and member of Duke Ellington's Orchestra. Aretha Franklin may have won that night but Saundra Brooks brought the house down with her rendition of "What A Wonderful World." As the old adage says, "The Apple Doesn't Fall Far From The Tree."

Having moved to Los Angeles in the 80's, Julie's charismatic father, Victor Sr., welcomed people of all faiths and backgrounds into their home. During this time, Julie and her family formed lasting relationships with some of the greatest in music history. Some of these legendary artists include: Jazz Singer and Entertainer Extraordinaire, Nancy Wilson, The Original King of Rock and Roll, Little Richard, Nina Simone and Tony-Award Winning Actor, Singer and Songwriter, Clifton Davis.

Julie McKnight has been mentioned in our news coverage

Below is a sample playlists for Julie McKnight taken from spotify.

Do you promote/manage Julie McKnight? Login to our free Promotion Centre to update these details.