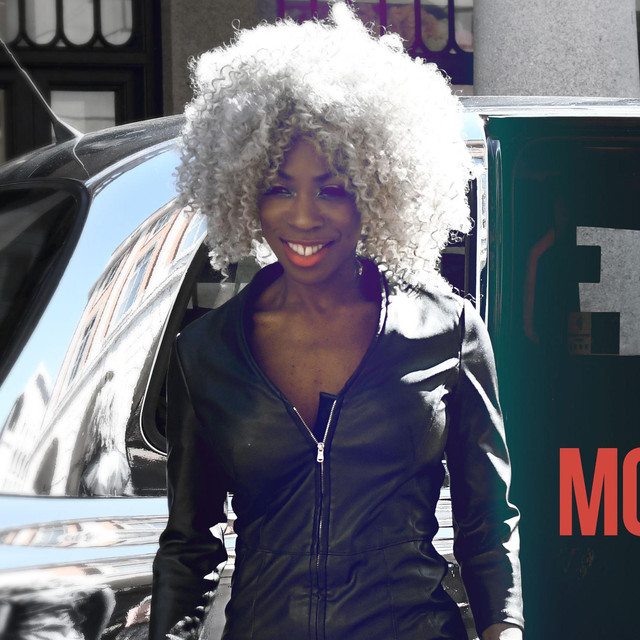 Heather Small is best known for fronting the 1990s band, M People. Small's career has spanned over seventeen years with M People hits including "One Night in Heaven", "Moving On Up", "and Search for the Hero", and also as a solo artist with "Proud".

Small has always remained in the public eye having performed at the 2012 party to celebrate the handover of the Olympic games from Beijing to London. The song "Proud" was the unofficial song for Team GB in 2004, and is the official anthem to the London games in 2012.

Heather Small has been mentioned in our news coverage

Below is a sample playlists for Heather Small taken from spotify.

Do you promote/manage Heather Small? Login to our free Promotion Centre to update these details.