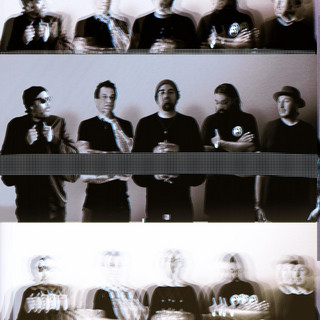 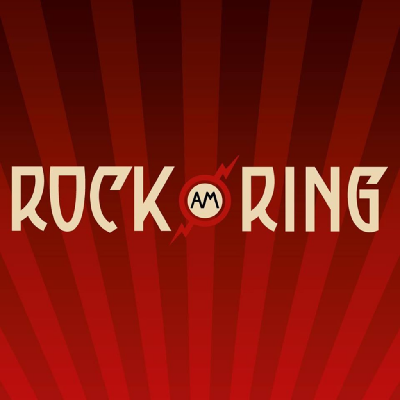 Get more information about Rock AM Ring 2022 including festival tickets, news, reviews and lineups.

Deftones is an American rock band from Sacramento, California formed in 1988, consisting of Chino Moreno (lead vocals and guitar), Stephen Carpenter (guitar), Chi Cheng (bass), Frank Delgado (keyboards and turntables), and Abe Cunningham (drums and percussion). While they were mostly considered as a nu metal band in their early years, their sound progressively evolved into something more complex and experimental, as a result they are often coined today as an alternative metal band.

Deftones has been mentioned in our news coverage

Below is a sample playlists for Deftones taken from spotify.

Do you promote/manage Deftones? Login to our free Promotion Centre to update these details.