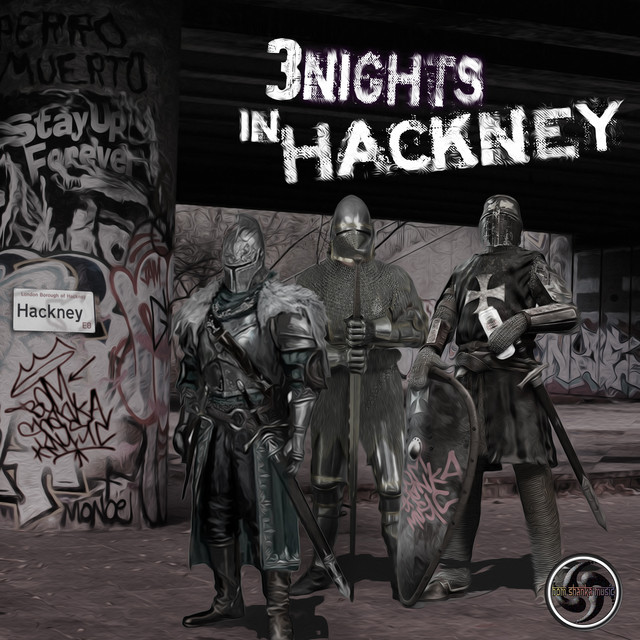 Chris Liberator rails against the corporate mentality pervading modern dance music - a stance that can be traced back to his anarcho-punk background. So now, even though he plays the odd techno club, hes still happiest playing at squat parties. Hes the self-styled champion of the free party scene or the squat party, where anyone attends and anything goes. hes formed a plethora of labels, including Cluster and Stay Up Forever, and released hundreds of records, including two very successful F***ing Aving It compilations.

CHRIS LIBERATOR has been mentioned in our news coverage

The return of Riot! brings hard dance legends to London

Below is a sample playlists for CHRIS LIBERATOR taken from spotify.

Do you promote/manage CHRIS LIBERATOR? Login to our free Promotion Centre to update these details.