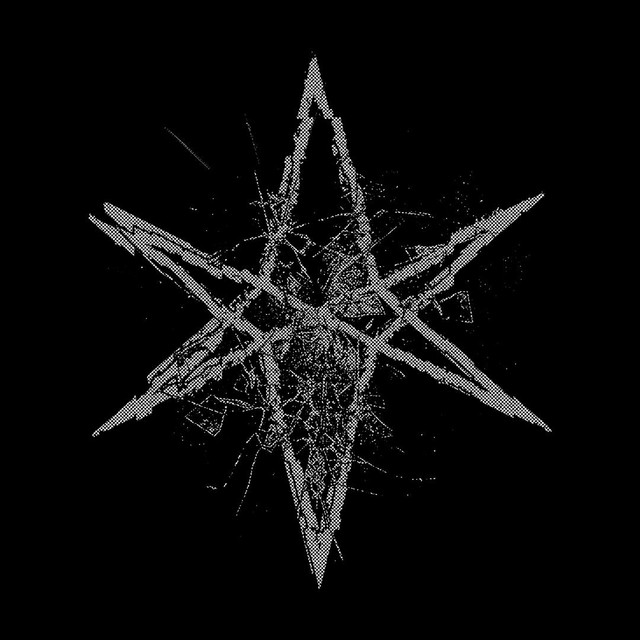 Bring Me the Horizon tickets and 2020 tour dates

Bring Me The Horizon is a five-piece band from Sheffield, England. Despite only forming in March 2004, the band has gathered a surprisingly large fan base both in the UK and the U.S. Their debut EP, This Is What The Edge Of Your Seat Was Made For, came out in December 2004 and was the first release from the independent label Thirty Days Of Night Records. The band has since embarked on a number of UK tours supporting well-established bands such as Bleeding Through and Aiden, and also signed with Visible Noise Records in the autumn of 2005.

Bring Me the Horizon News

Bring Me the Horizon has been mentioned in our news coverage

Five acts that could headline Glastonbury in the future

Five Must See Dance Acts at Leeds and Reading

More Bring Me the Horizon news »

Bring Me the Horizon playlist

Below is a sample playlists for Bring Me the Horizon taken from spotify.

Bring Me the Horizon videos

Do you promote/manage Bring Me the Horizon? Login to our free Promotion Centre to update these details.