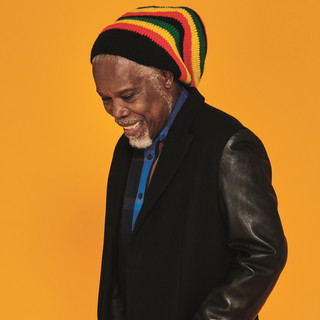 Billy Ocean (born Leslie Sebastian Charles, 21 January 1950, Fyzabad, Trinidad[1][2]) is a Grammy Award-winning British-based popular music performer who had a string of rhythm and blues-tinged international pop hits in the 1970s and 1980s. He was the main British-based R&B singer / songwriter of the 1980s.[3] He waited seven years after scoring his first four UK top 20 successes, before accumulating a series of transatlantic successes, including three U.S. number ones.[3]

Billy Ocean has been mentioned in our news coverage

Below is a sample playlists for Billy Ocean taken from spotify.

Do you promote/manage Billy Ocean? Login to our free Promotion Centre to update these details.