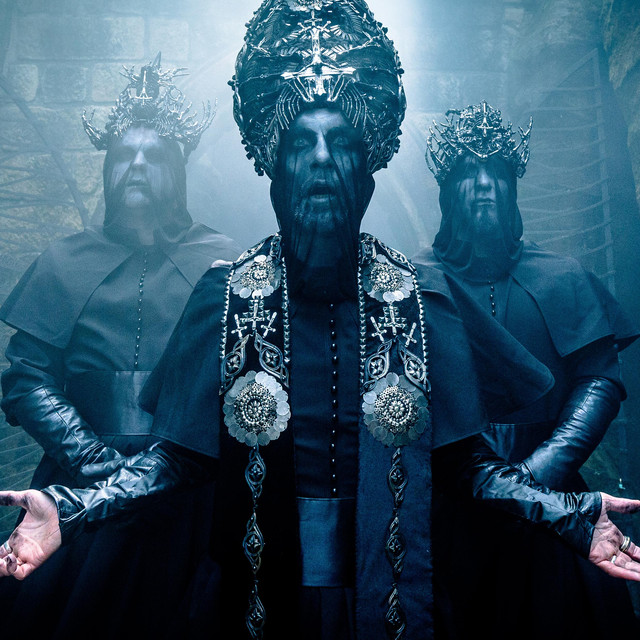 Behemoth is a Polish blackened death metal band from Gdańsk. They are considered to have played an important role in establishing the Polish extreme metal underground, alongside bands such as Vader, Decapitated, Vesania and Hate. Over the years, Behemoth moved from traditional black metal into death metal, and have since perched in the middle of the two. They have released 11 full-length albums so far.

The band was formed in 1991 as a trio, starting with raw and primitive black metal rehearsal tapes (Endless Damnation) and demos (The Return of the Northern Moon), the most significant of which was the second one—...From the Pagan Vastlands (1993)—showing the growing potential of the then teenage Nergal. Tomasz Wróblewski likes to announce that his metal influences sprung from Black Sabbath for giving him his ideas of "demonic" chords.

This tape was released by Polish label Pagan Records and later on by the American Wild Rags. Signing with a little-known black metal bands from mid-eastern Europe with enormous potential. Consequently, stepping forward, the band (as the three piece with Nergal, Baal, and Les) recorded their second album Grom.

Behemoth has been mentioned in our news coverage

Below is a sample playlists for Behemoth taken from spotify.

Do you promote/manage Behemoth? Login to our free Promotion Centre to update these details.