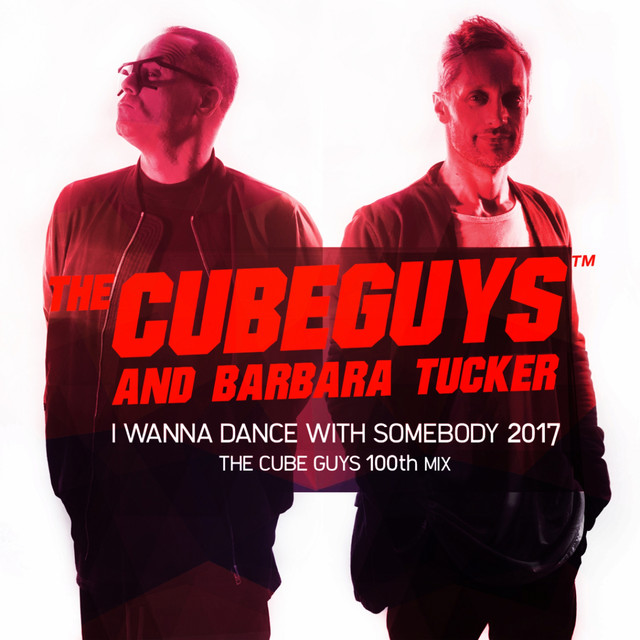 The Refuge in Manchester

Ms. Barbara Tucker was raised in full energy in good old Brooklyn, New York. Raised in the church and still attending is where Ms. Tucker found her love for singing, as well as having a little help from her entertainer Father Jayotis Washington of the well-known group The Persuasions. As an actress, Ms. Tucker has performed in various off-Broadway plays which allowed her to receive the T.O.R. award through the American Theater for actors for most promising actress with distinguishing artiste.

Barbara Tucker has been mentioned in our news coverage

Boogie in Wonderland launches in Manchester

Below is a sample playlists for Barbara Tucker taken from spotify.

Do you promote/manage Barbara Tucker? Login to our free Promotion Centre to update these details.