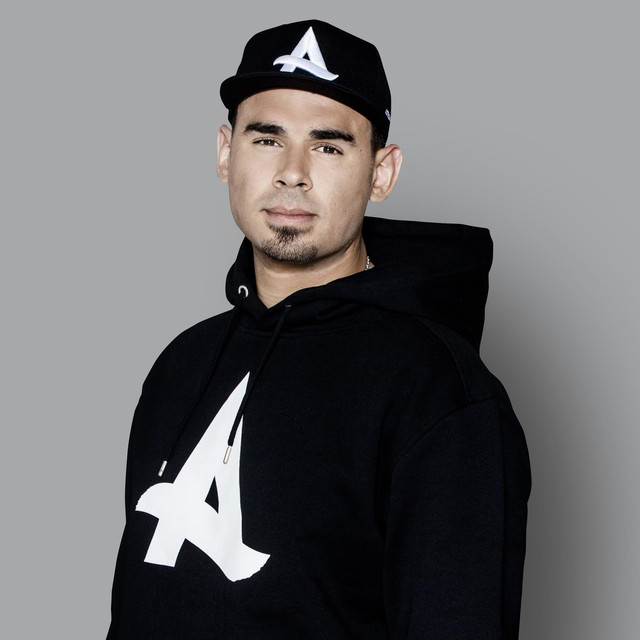 In the span of less than 4 years, Afrojack has become one of the most influential names in electronic music. At only 27 years of age, he is one of the worlds most sought after producers and with two Grammy awards it is easy to see why. As well as making club hits and collaborating with the likes of David Guetta (co-writing and producing the world-wide smash “Titanium’), he has also teamed up with and written for A-List artists around the world including Madonna, Chris Brown, Pitbull and Neyo, not to mention his production work for Beyonce’s ‘Run The World (Girls)’ and his grammy nominated remix for Leona Lewis ‘Collide’.

Producing aside, Afrojack’s DJ sets have fast become iconic and unparalleled providing an explosive take on dance music across the board. A true testament to his prolific profile as a producer and an artist, is his ability to showcase multiple sides to the Afrojack sound – from aggressive to accessible yet always credible. Afrojack’s presence as one of the world’s top performers is solidified almost daily in a grueling tour schedule. In 2012 alone he began his ambitious 40 city North American ‘Jacked’ Tour with multiple sold out shows.

In 2014 he also kicked off his new DJ residency at legendary Las Vegas hotspot Hakkasan, where fans witnessed his unique self-designed stage experience. On top of his own shows, Afrojack frequently headlines major festivals throughout the world, performing to over 300,000 people at EDC NY & Las Vegas, hosting his own ‘Jacked’ stage at Tomorrowland and is also a firm favorite at the UK’s leading dance music festival, Creamfields.

Afrojack has been mentioned in our news coverage

DLDK UK well on its way to being SOLD OUT!

Here are the latest Afrojack mixes uploaded to Soundcloud.

Do you promote/manage Afrojack? Login to our free Promotion Centre to update these details.