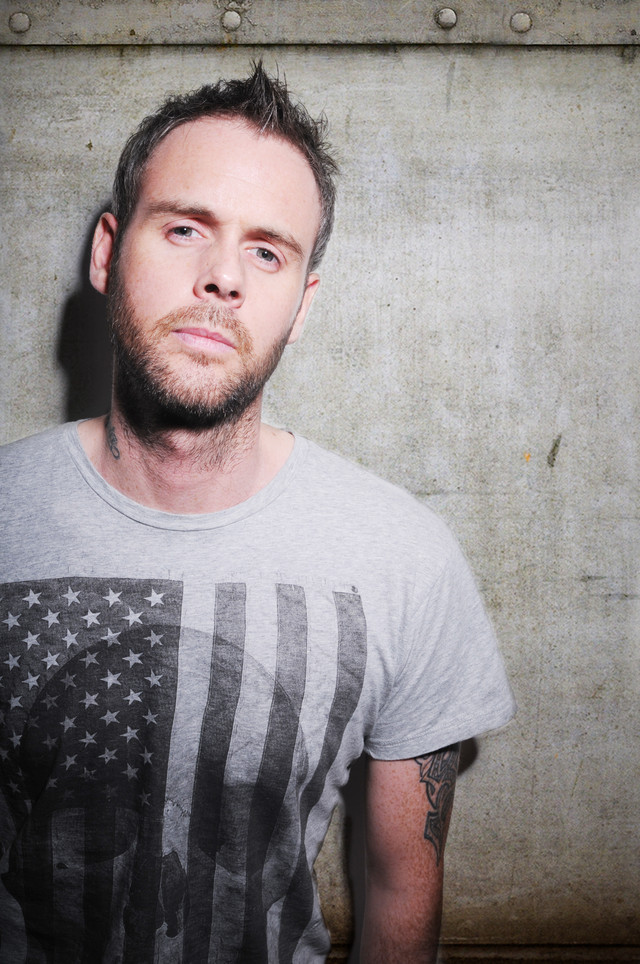 Sneijder is one of the nu-breed trance producers ! Having only been producing just under 3 years, He has already received overwhelming support from A list Dj's and seasoned producers.

With forthcoming Releases on Paul Van Dyk's Vandit imprint aswell as Infrasonic, Goodgreef Global and Goodgreef Digital and remixes on Spinnin/Reset, 2009/2010 looks like its going to be massive for the Irish Talent.

Sneijder has been mentioned in our news coverage

Below is a sample playlists for Sneijder taken from spotify.

Do you promote/manage Sneijder? Login to our free Promotion Centre to update these details.