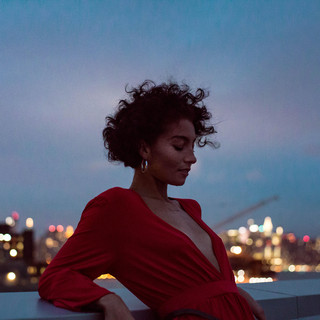 Yasmin Shahmir (born December 21, 1988), who performs under the mononym Yasmin, is a British DJ and singer-songwriter. She is signed to record label Levels Entertainment, an imprint of Ministry of Sound and began her singing career in October 2010 when she appeared on rapper Devlin's single "Runaway". Her debut single, "On My Own," was released on 30 January 2011.

Yasmin has been mentioned in our news coverage

The Festival Experience with... Sonny Fodera

Defected In The House Miami review

Sanction at Sankeys with Zinc

Here are the latest Yasmin mixes uploaded to Soundcloud. 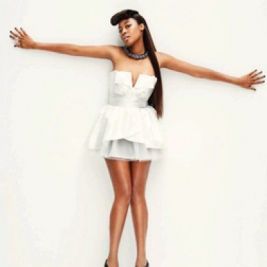 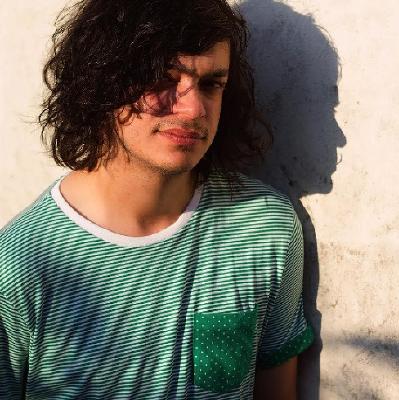 Do you promote/manage Yasmin? Login to our free Promotion Centre to update these details.