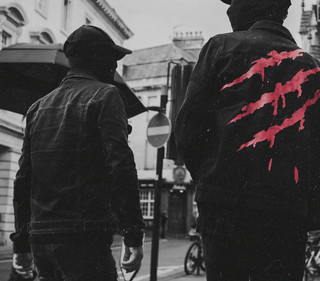 Love to be... 28th Anniversary

The last eight months have been a testament to Wh0's growing success. For a dance music act to come through the ranks so quickly, over such a short period of time in the digital age is almost unheard of. Although it's Wh0's penchant for thumping, groove-ridden anthems with unquestionable danceability which has made the duo so notorious.

Decked in black masks and fearless in their studio execution, the mysterious UK pair have already been seducing some of house music's biggest players. It's not often that you're introduced to such a young outfit shrouded in anonymity. Their earlier musical footsteps turned the music world on its head and their own vivid concoction of grooving club records and playful spirit has resulted in the creation of timeless and titillating set-staples.

Wh0 hasn't been mentioned in our news coverage

Here are the latest Wh0 mixes uploaded to Soundcloud.

Do you promote/manage Wh0? Login to our free Promotion Centre to update these details.