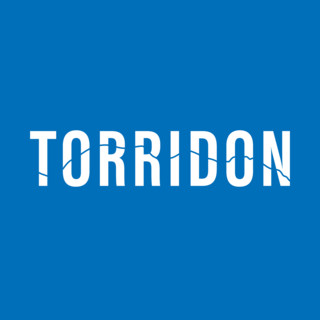 Skiddle is the official The Gathering Festival ticket outlet. Find The Gathering Tickets, News and Line up Announcements from Skiddle.com

Folk-rock Highlanders TORRIDON have built up a reputation for rocking venues and festivals throughout Scotland, including BELLADRUM’S TARTAN HEART, LOOPALLU, and MULL Festivals. They have had huge performances at the IRONWORKS Inverness, Glasgow's O2 ACADEMY and Aberdeen’s LEMON TREE. Not only has their success seen their entertaining Folk/Rock scintillating performances stir up the nation in Scotland, but the band have also had European success with events in Ukraine, Italy and most notably PARIS, France.

Upcoming this year, see the band launch their SECOND single "Jump a little Higher" hot on the heels of their debut single 'Highland Girl'. This new, rocky folk sounding single, all self-penned by the band is sure to act as a catalyst for them stepping to the next level. Keep your eyes peeled for the multi-award winning Highland band rocking up to a venue or Festival near you!

Torridon has been mentioned in our news coverage

The Gathering 2020 line up revealed

Here are the latest Torridon mixes uploaded to Soundcloud.

Do you promote/manage Torridon? Login to our free Promotion Centre to update these details.