» Events » Events by artist » The Bluetones 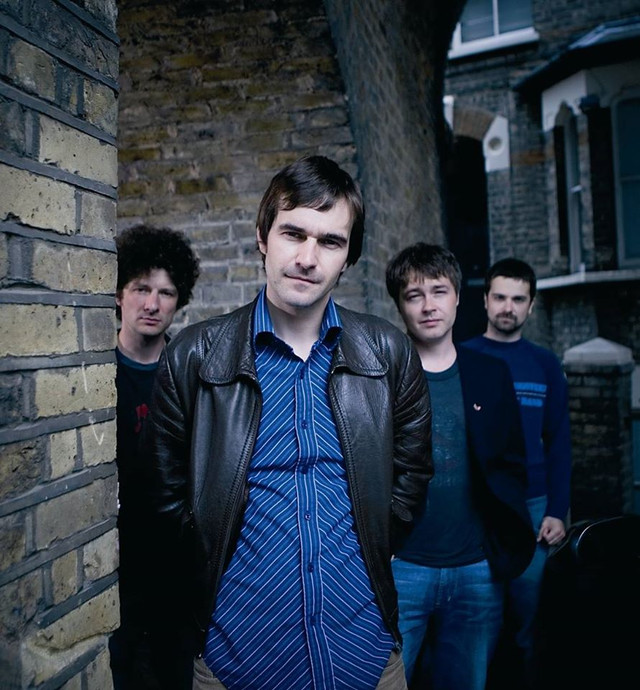 The Bluetones tickets and 2022 tour dates

The Bluetones are an English 'britpop' band, formed in Hounslow in 1994, featuring Mark Morriss (vocals, keyboards & occasional guitar), Adam Devlin (guitars), Scott Morriss (bass guitar & backing vocals), and Eds Chesters (drums- the man who has both plural forename and surname!) Understandably classed as a Britpop band, given that their appearance and initial huge success with songs such as "Slight Return" coincided synchronously with the Britpop explosion, their debut record "Expecting To Fly" is actually a beautifully fragile milestone.

The Bluetones has been mentioned in our news coverage

Below is a sample playlists for The Bluetones taken from spotify.

Do you promote/manage The Bluetones? Login to our free Promotion Centre to update these details.