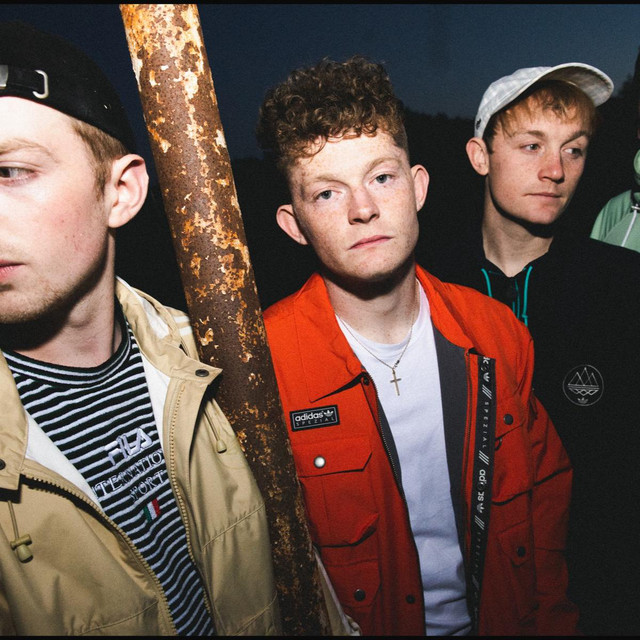 The Assist tickets and 2020 tour dates

The Assist are a 4 piece indie/alternative band from Walsall. The lads have a huge passion for real music, and their honest, hard hitting lyrics speak for themselves. It’s music that anyone can identify with from sing along anthems to infectious guitar riffs.

The band has achieved relative success in such a short time, their debut single was released October 2014 and broke into the Itunes alternative album chart peaking at #116. They’ve performed headline gigs at 02 Academy’s in Birmingham and Manchester, as well as support slots with Happy Mondays, Reverend and the Makers and also legendary bass player of The Jam, Bruce Foxton.

A recent highlight for the band was playing Blackpool Rocks Festival sharing the stage with The 1975, Disclosure and Swim Deep.

The Assist has been mentioned in our news coverage

Watch performances from This Feeling 'Alive' tour warm up show

This Feeling alive tour hits the road in October

Here are the latest The Assist mixes uploaded to Soundcloud.

Do you promote/manage The Assist? Login to our free Promotion Centre to update these details.