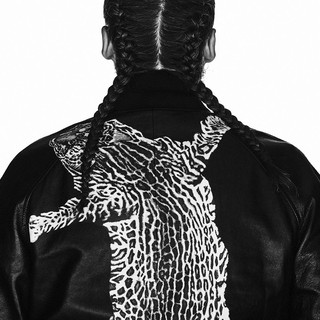 It all kicked off for Steve Angello when he released 'Woz not Woz' alongside fellow Swede, Eric Prydz in 2004. It was released on CR2 Recordings and elevated Steve to become one of the most in demand producers, remixers and djs of 2005. This year alone has seen Steve have two top 5 club hits, remix the likes of Moby, Goldfrapp, Royksopp and Deep Dish, release a Subliminal Sessions cd, be nominated for 'Best Producer' at the House Awards, and also win the acclaimed 'Best Newcomer' (alongside partner in crime, Sebastian Ingrosso) at this years DJ Awards in Ibiza.

Steve Angello has been mentioned in our news coverage

Below is a sample playlists for Steve Angello taken from spotify.

Do you promote/manage Steve Angello? Login to our free Promotion Centre to update these details.