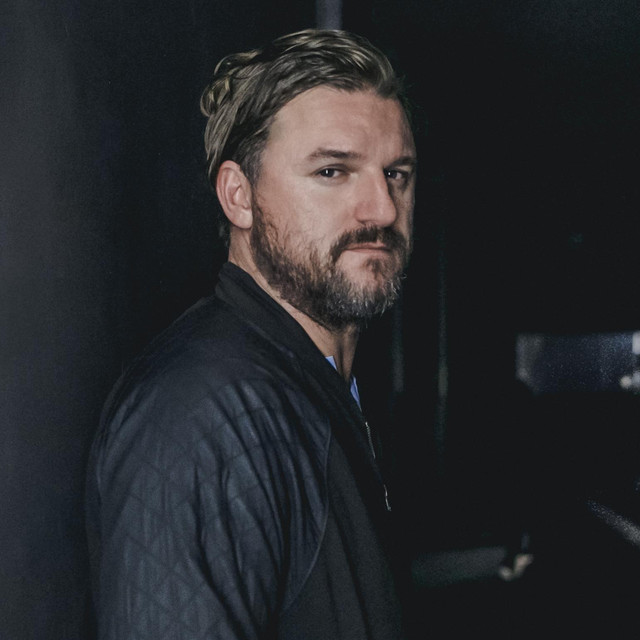 Solomun plays a major role in redefining European house music with productions, remixes and DJing by taking the very building blocks of house and deftly reconstruct them with a modern twist.

A respected underground producer for a number of years, his stratospheric rise in popularity kicked off in 2012. Already before the reader's polls of the big magazines regularly see him in top ranks in every important category. But after a legendary first season on Ibiza with his „Diynamic Neon Nights“ at Sankeys, where he and his label crew made this new challenge a take-over, he is playing and winning awards all around the world. Besides that he will start this summer his own night every Sunday at Pacha/Ibiza with his new concept “Solomun +1”.

Solomun has been mentioned in our news coverage

Here are the latest Solomun mixes uploaded to Soundcloud.

Do you promote/manage Solomun? Login to our free Promotion Centre to update these details.