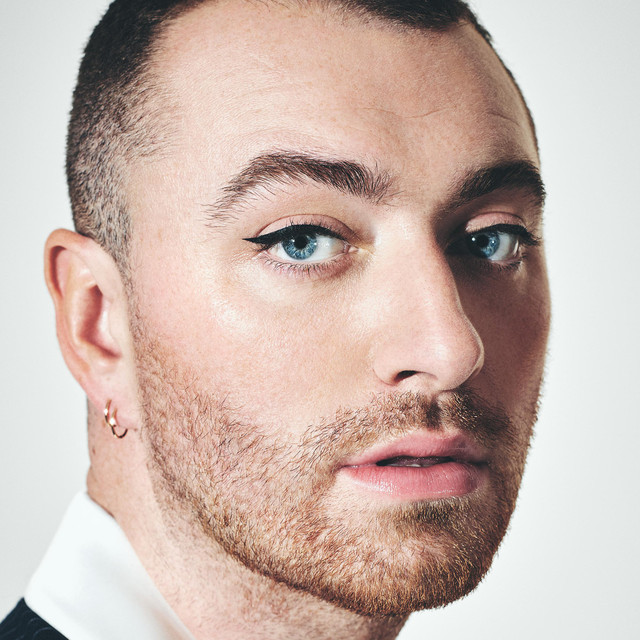 Sam Smith is a British singer/songwriter. In October 2012 Sam Smith featured on Disclosure’s single “Latch”, the single was released on October 8, 2012 and peaked to number 11 on the UK Singles Chart. In February 2013 he released his debut single “Lay Me Down”.

In May 2013 he featured on Naughty Boy’s single “La La La”. The single was released on 19 May 2013 and entered at number one on the UK Singles Chart.

Sam Smith has been mentioned in our news coverage

The story behind: MK's biggest remixes

Here are the latest Sam Smith mixes uploaded to Soundcloud.

Do you promote/manage Sam Smith? Login to our free Promotion Centre to update these details.