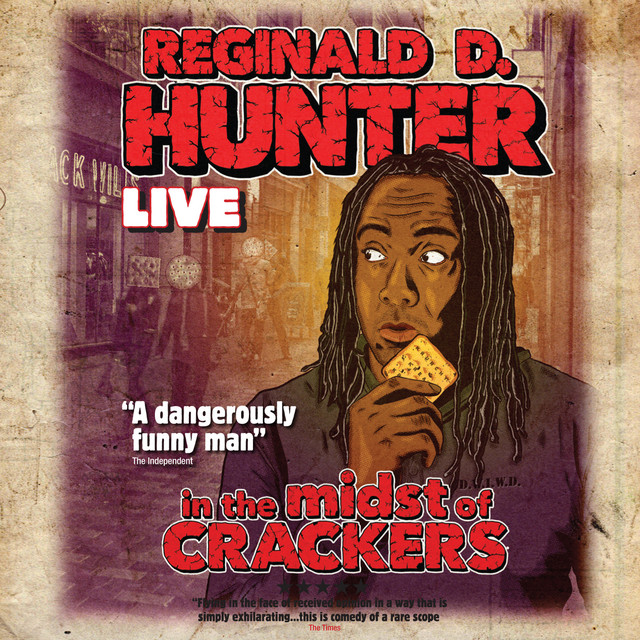 Since his first UK comedy gig twenty-one years ago Georgia-born Reginald D Hunter’s searingly honest observations both onstage and on TV and Radio have garnered him a cross-generational fan base.

During that time he has become one of the Comedy industry’s best-known performers for his distinctive take on the most diverse range of subjects. His work can be brutally honest and is often considered to be controversial but it is always meticulously thought out and he has never been afraid to face challenging issues head on even when the focus is on his own principles or beliefs.

Reginald D Hunter has been mentioned in our news coverage

Below is a sample playlists for Reginald D Hunter taken from spotify.

Do you promote/manage Reginald D Hunter? Login to our free Promotion Centre to update these details.