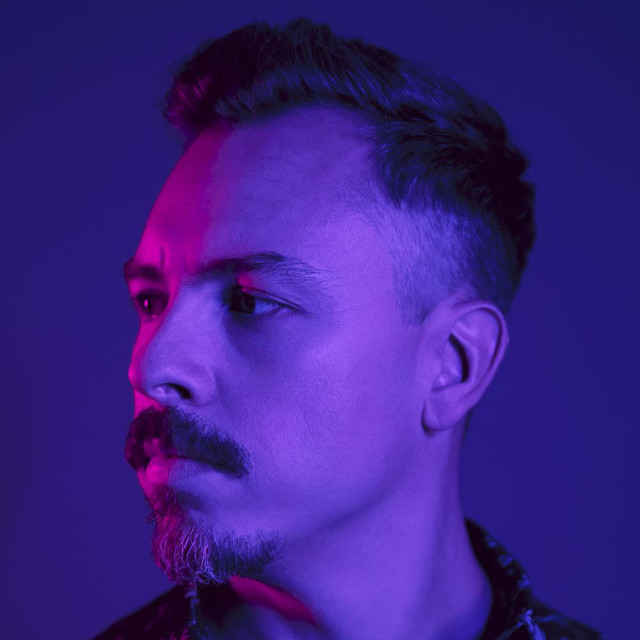 The sound of Purple Disco Machine describe some as "Deep Funk". In 2009 the project Purple Disco Machine was founded. In recent years, PDM composed many songs, including, "My House", which was published by Off Recordings. The PDM hype was lifted to a new level in the summer of 2013: The track stormed Beatport and reached Beatport Deep House #1 and overall #3 at peak and holds still in the Deep House Top15!

Tracks like "Let It Whip" or "I House You" and the numerous PDM remixes were received well on the dance floors.

With the latest EP called 'Move or Not' the Purple Disco Machine return to OFF Recordings to infuse us with yet some more dancefloor destroying funk. Both EP tracks 'Move or Not' and 'Street Life' reached the Beatport Top10 after one week and still parking there.

Purple Disco Machine has been mentioned in our news coverage

Below is a sample playlists for Purple Disco Machine taken from spotify.

Do you promote/manage Purple Disco Machine? Login to our free Promotion Centre to update these details.