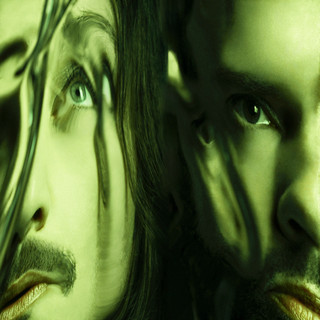 The British band was founded when former Luxembourg schoolmates Brian Molko and Stefan Olsdal - who never actually spoke to each other - met by accident at South Kensington, London, United Kingdom tube station in 1994. Molko invited Olsdal to one of his gigs and Olsdal was impressed by Molko's vocals so they agreed on forming a band. While briefly known as Ashtray Heart, the band quickly settled on the name Placebo, after the drug that has no active ingredient but works because the patient believes it does.

Placebo has been mentioned in our news coverage

Below is a sample playlists for Placebo taken from spotify. 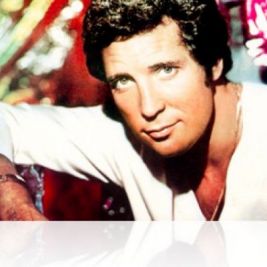 Do you promote/manage Placebo? Login to our free Promotion Centre to update these details.