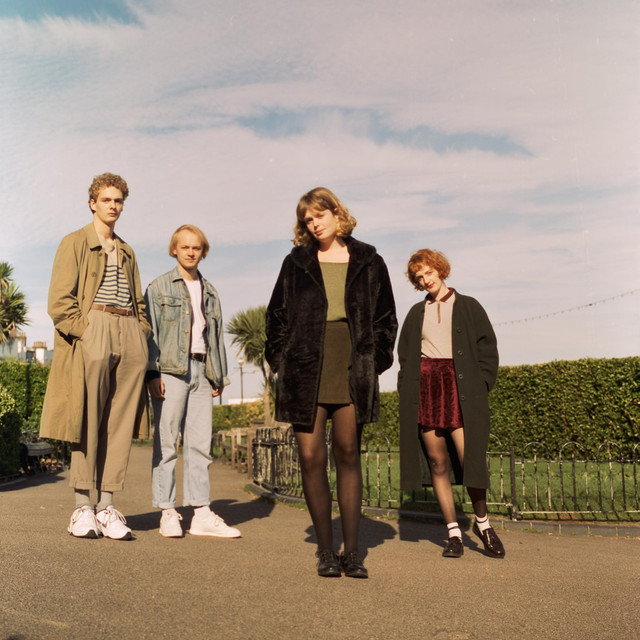 Pip Blom is an independent musician, singer and songwriter based in Amsterdam, The Netherlands.

"Never listen to people who want to change your music." With that advice from a fellow musician Amsterdam based Pip Blom (19, at the time) started making songs. First with a three string Loog guitar with the 14 track demo album Short Stories (2013) as result.

Three years and an array of singles later, her sound has has shifted into Courtney Barnett and The Breeders territory. Gone is the ‘little girl with a guitar’; enter electric guitars, bass and drums, a full indie rock band line-up. But it is still Pip.

Pip Blom has been mentioned in our news coverage

Sing me something new #2 Fur

Here are the latest Pip Blom mixes uploaded to Soundcloud.

Do you promote/manage Pip Blom? Login to our free Promotion Centre to update these details.