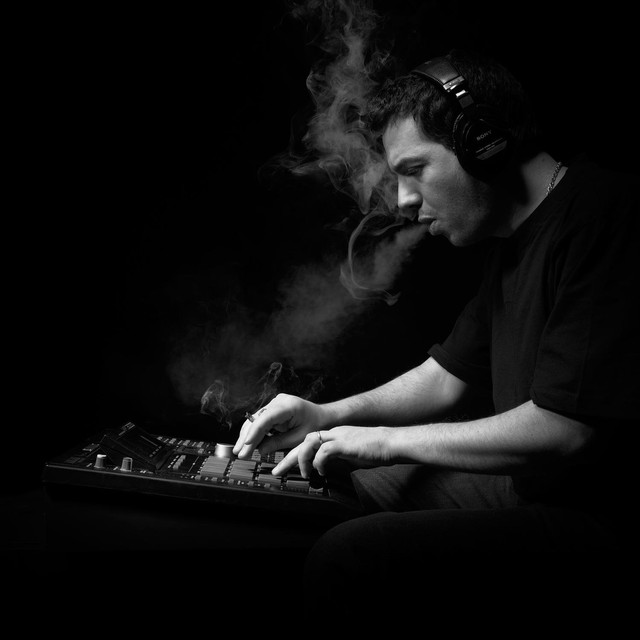 DJ/producer Phil Weeks is a house music purist. His mixing is old school Chicago with a nu-school French flare going from the deepest house to the techiest. His production sounds like it could have been released in the 90s partly because he uses the same gear  808s, 909s, 606s, even vintage keys. He prefers vinyl, likes his mixes dirty, and knows how to rock a crowd with a heavy hitting bass line. Phil Weeks is a house purist dedicated to bringing the world only proper house music with his DJing, his producing and his label, Robsoul Recordings.

A true lover of house music, Phil Weeks DJ career started 10 years ago. With skills comparable to the best and crowd-pleasing track selection it wasnt long before Phil Weeks became a major player in the house music scene. Hes played some of the worlds most renowned venues like Queens Club, Circus, Ministry of Sound, Back to Basics, and Stereo.

Phil Weeks has been mentioned in our news coverage

Here are the latest Phil Weeks mixes uploaded to Soundcloud.

Do you promote/manage Phil Weeks? Login to our free Promotion Centre to update these details.