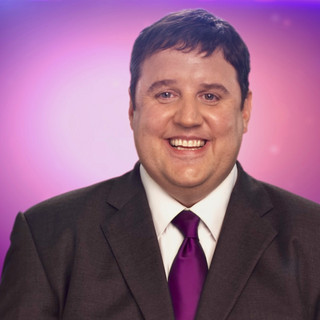 After leaving Mount St Joseph High School, Kay took several menial jobs, including working in a toilet roll factory, Netto supermarket, Cash and Carry, and a bingo hall, which later inspired episodes or sequences in That Peter Kay Thing. He attended the University of Salford where he studied a Higher National Diploma in Media Performance. This involved a stand-up course at which he excelled. His first stand-up was a competition in Manchester, hosted by later co-star and co-writer of Phoenix Nights, Dave Spikey.

Peter Kay has been mentioned in our news coverage

Best Things To Do In Bristol

Best Things To Do In Manchester

Lucy Prepares to Light up Blackpool!

Starsailor interview: All This Life

Sister Sledge at the O2 Ritz in Manchester review

Below is a sample playlists for Peter Kay taken from spotify.

Do you promote/manage Peter Kay? Login to our free Promotion Centre to update these details.