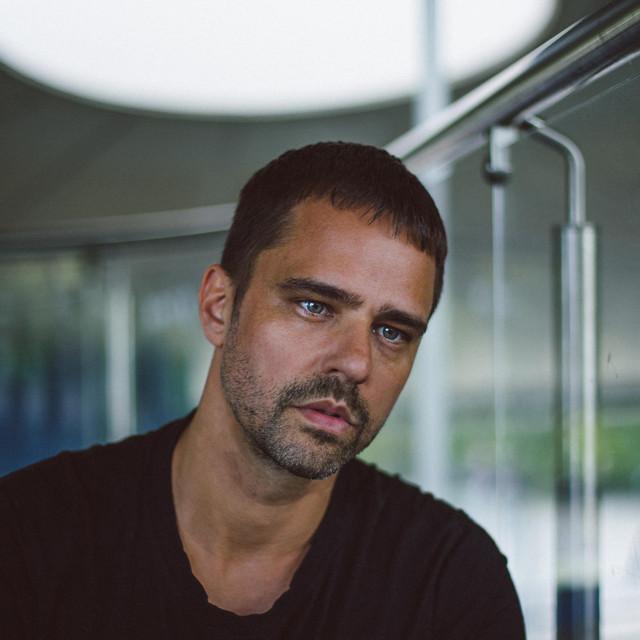 A regular at clubs around Germany for much of the past decade, Nick is now becoming a sought after DJ in other European territories.

Nick Curly has been mentioned in our news coverage

Line up revealed for Sankeys return to Manchester

Skiddle to live stream from The Social this weekend

One on one: Sidney Charles and Sante

More names added to The Social Festival 2017 line up

Below is a sample playlists for Nick Curly taken from spotify.

Do you promote/manage Nick Curly? Login to our free Promotion Centre to update these details.