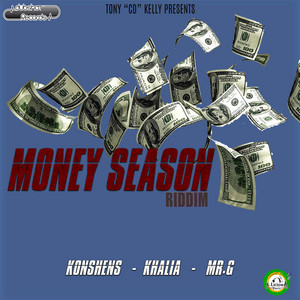 Mr G is also a pseudonym for Colin McBean, one half of The Advent with Cisco Ferreira. The pair released one album and several EPs between 1997 and 2000 as G Flame & Mr G. In contrast to the uncompromising techno of The Advent, G Flame & Mr G's music was housier - although it's still not for the faint-hearted and is squarely aimed at the dancefloor. Mr G has continued to release solo material in the same mould since 2000, including an album called Me, Myself & I and numerous EPs. Read more on Last.fm. User-contributed text is available under the Creative Commons By-SA License; additional terms may apply.

Mr G hasn't been mentioned in our news coverage

Below is a sample playlists for Mr G taken from spotify.

Do you promote/manage Mr G? Login to our free Promotion Centre to update these details.