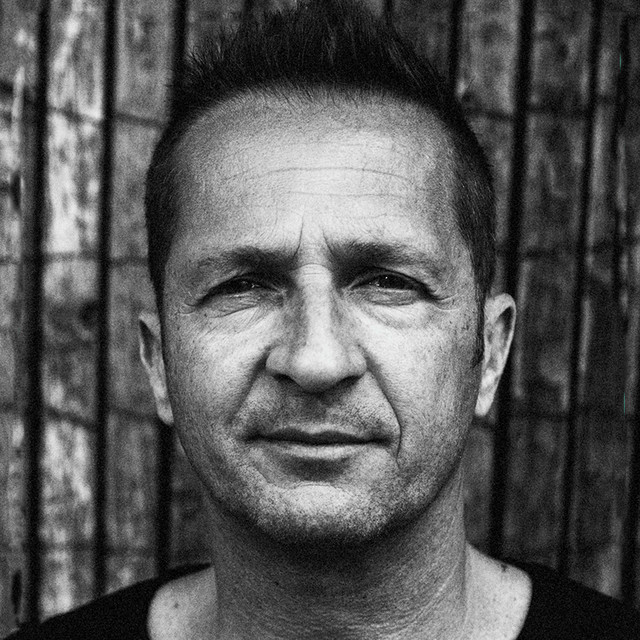 Mauro Picotto aka CRW and RAF (born December 25, 1966 in Cavour, Italy) is a famous Italian techno producer, remixer and DJ. Formerly a contributor to Italian Eurodance outfit Cappella, he became popular with tracks like "Proximus", "Komodo", "Iguana", "Pulsar" and "Lizard". He has cooperated with many popular trance musicians like DJ Tiësto. He now promotes his own club night called "Meganite", now in its fouth year at Privilege Ibiza, the worlds largest nightclub. He produces under his own label, Bakerloo.

Mauro Picotto has been mentioned in our news coverage

Cream Classics On The Beach: Faithless and Roger Sanchez to headline

Below is a sample playlists for Mauro Picotto taken from spotify.

Do you promote/manage Mauro Picotto? Login to our free Promotion Centre to update these details.