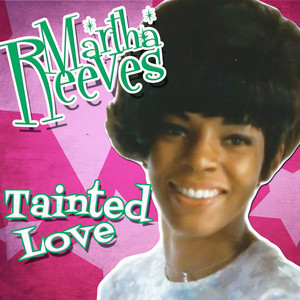 She was Born Martha Rose Reeves, July 18, 1941 in Eufala Alabama. Just months later, her family moved to Detroit, Michigan for a brighter future. The Reeves family was a musical family. There was always music and singing in their home, consequently, Martha wanted to become a singer. Reeves first performace was in church singing the hymn, "Jesus met The Woman At The Well". She won a box of chocolate covered cherries.

Martha Reeves has been mentioned in our news coverage

Below is a sample playlists for Martha Reeves taken from spotify.