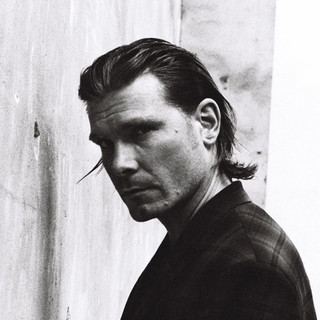 Marcel Dettmann, born on the 26th of October 1977 in Pössneck, Germany, is a techno producer and DJ. At the age of 14, Dettmann was introduced to electronic music via friends whom he planned on going to parties with in Berlin.

He discovered the likes of Depeche Mode and The Cure and later the work of Detroit techno artist Jeff Mills. By 1994, Marcel began to spin vinyl.

In 1999, when Berghain club opened in Berlin, Marcel Dettmann secured a residency that he continues to hold to this day. In 2006, Dettmann took on the production aspect of music and his first release ‘Dawning / Dead Man Watches The Clock’ was signed to Ostgut Ton.

Also in 2006, he founded his own Marcel Dettmann Records as an outlet to release his own productions, as well as the work of fellow Berghain resident Norman Nodge, and T++. Marcel Dettmann has also produced several remixes for labels such as Rekids, Bpitch Control, and Global Underground.

In 2008, Beatportal named Marcel Dettman as its top techno artist of the year.

For Dettmann Techno depicts a determination of both his life and music. At the same time it opens up the needed space to develop thoughts, actions and creations. Eventually Dettmann is having only this space in mind: Berlin, Berghain, the Club. Marcel Dettmann is one of the local residents of the Berlin club Berghain. He also runs the label Marcel Dettmann Records.

Marcel Dettmann has been mentioned in our news coverage

Here are the latest Marcel Dettmann mixes uploaded to Soundcloud. 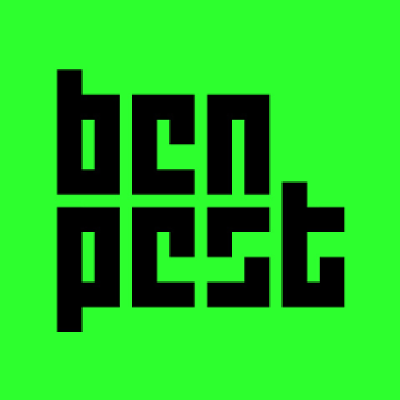 Do you promote/manage Marcel Dettmann? Login to our free Promotion Centre to update these details.