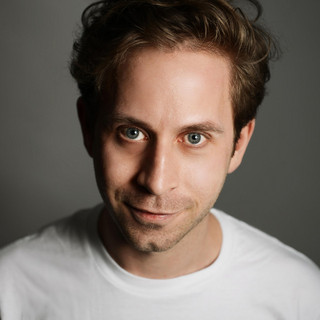 Logistics is the stage name of Matt Gresham, a liquid funk music producer and DJ from Cambridge, England. He is signed to Hospital Records and has been releasing music since 2004, which he creates using the Reason 3 and Cubase sequencers. His music style tends towards the more soul-influenced styles of drum & bass but also targeted at a club audience rather than a home audience, and is described as such by Hospital Records as "bridging the gap between a lacklustre sub-genre, liquid funk, and more exciting, dancefloor orientated drum and bass".

Logistics has been mentioned in our news coverage

Festival Toilets: How not to have a sh*t time

Below is a sample playlists for Logistics taken from spotify.

Do you promote/manage Logistics? Login to our free Promotion Centre to update these details.