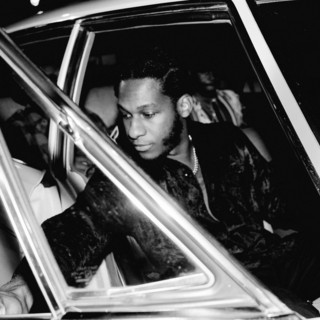 A singer, songwriter and guitarist, Leon Bridges performed in and around Fort Worth, Texas and stirred up music industry interest with analog recordings, produced by Justin Block and Austin Jenkins of White Denim, which were uploaded to his SoundCloud page. Signed to major-label Columbia, his first singles -- including a rich ballad written about his mother -- appeared in February 2015 with a sound that evoked mid-to-late '60s soul. The following month, Bridges caught more attention with performances at SXSW, roughly 200 miles south of his home base. His debut album, Coming Home, was released in June 2015. Read more on Last.fm. User-contributed text is available under the Creative Commons By-SA License; additional terms may apply.

Leon Bridges has been mentioned in our news coverage

Five of the best: Citadel

Latitude Festival 2017 adds more names to its line up

Here are the latest Leon Bridges mixes uploaded to Soundcloud.

Do you promote/manage Leon Bridges? Login to our free Promotion Centre to update these details.