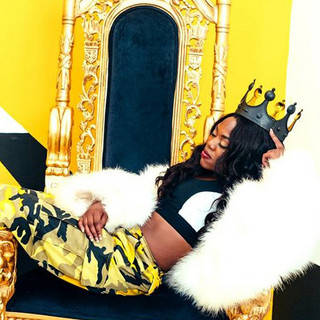 Melesha O’ggaro was a mere 11 years old when she started to write lyrics after being inspired by mc’s in the then booming UK Garage scene. A born performer and natural lyricist she took too the underground circuit, and whilst still at school, at age 16 she released her first mixtape titled ‘Needle in a Haystack’, a project that she managed and funded herself, from the recording to the advertising, distribution and sales.

Lady Leshurr has been mentioned in our news coverage

Here are the latest Lady Leshurr mixes uploaded to Soundcloud.

Do you promote/manage Lady Leshurr? Login to our free Promotion Centre to update these details.