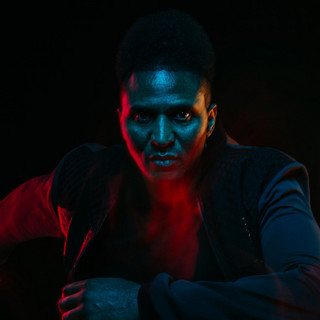 Krust (or DJ Krust) is part of the Bristol-based Reprazent collective, as well as releasing his own solo material. In his own right, he is probably most well-known for the mid-90s release "Warhead," which was one of a handful of tunes released in early 1997 which saw drum and bass move towards a more streamlined sound. "Warhead" has been remixed several times by both Krust and other artists. Krust is also well known for his 1996 release "Angles" on V Recordings. He is one of the most cerebral yet eternally funky of all the great drum and bass producers to come out of that area.

Read more about Krust on Last.fm.

Krust has been mentioned in our news coverage

Rob Smith one of the originators of UK sound system culture.

The Festival Experience with... Raf Daddy

Below is a sample playlists for Krust taken from spotify.

Do you promote/manage Krust ? Login to our free Promotion Centre to update these details.